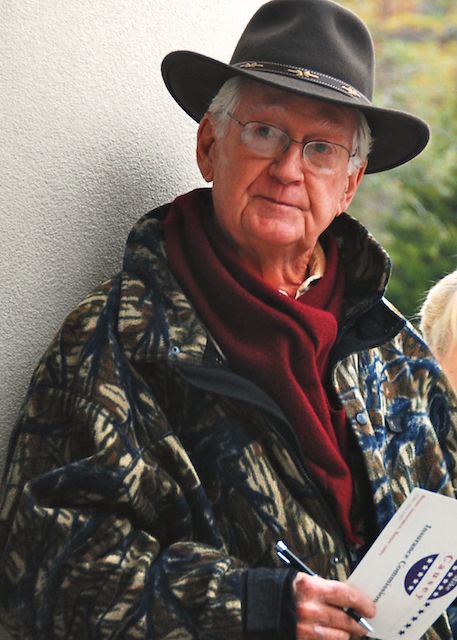 Dare County's own George Embrey has been nominated for the John P. East Award. NCGOP's Hall of Fame dinner will be held on December 7 in Raleigh. The winner will be announced at that time.

Join the fight to keep Republicans elected in Dare County

Help our Party fund our success